Cancer is only going ro be a CHAPTER in your life, not the whole story. We have brought our entire multidisciplinary team of experts together to provide advanced treatment for you. 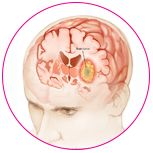 Growth of abnormal cells in your brain. 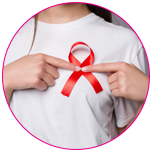 Breast cancer is cancer that develops in the cells of the breasts. 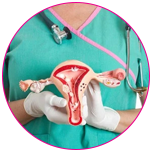 Cervical cancer is a type of cancer that starts in the cervix - the lower part of the uterus. 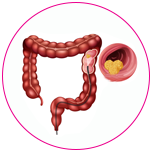 Colon cancer is a type of cancer that starts in the colon or the rectum. 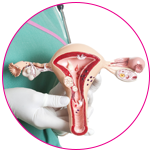 Endometrial cancer is a type of cancer that starts in the inner lining of the uterus. 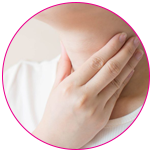 Cancer that develops in the mouth, throat, nose, salivary glands, or other areas of the head and neck. 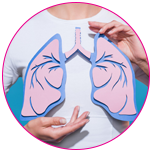 Cancer that begins in the lungs. 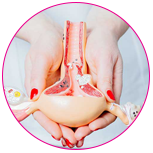 Ovarian cancer is a type of cancer that begins in the ovaries (female organs that produce eggs).

BEWELL hospital stands at the forefront of cancer treatment excellence, providing highly precise cancer care. When it comes to cancer care, personalised care is very important, and we give top-notch services along with qualified medical specialists supported by advanced facilities. Our renowned medical specialists, Radiation Oncologists, Medical Oncologists, and Surgical Oncologists, offer a comprehensive range of treatments and medical procedures that match worldwide quality and precision requirements. There is a wide range of therapies and medical procedures available to personalise them for each patient's medical needs. 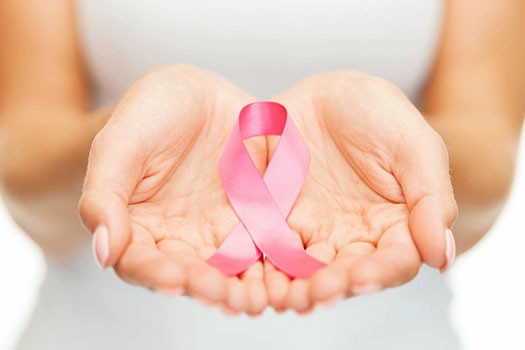 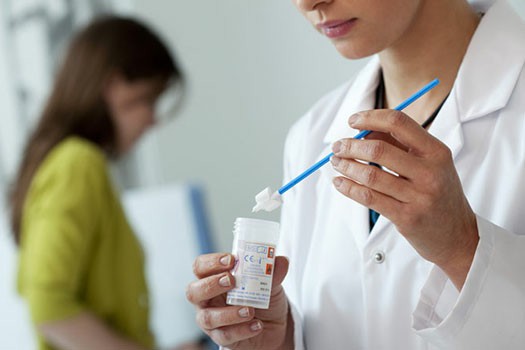 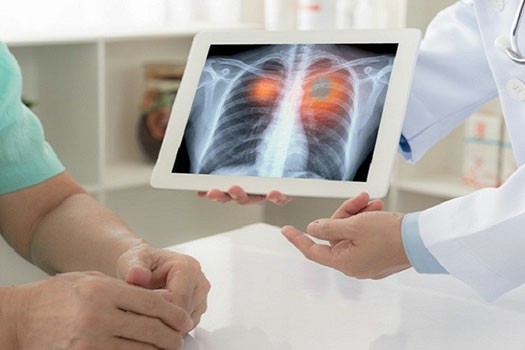 Radiation is one of the most commonly used cancer therapies. Radiation treatment is also known as radiation therapy, radiotherapy, irradiation, and x-ray therapy.

Cancer surgery, the surgeon makes one large cut to remove the cancer to prevent the spread of cancer cells.

Laparoscopy — One of the minimally invasive surgeries was laparoscopy, which involved performing surgery through one or more small incisions while using small tubes, tiny cameras, and surgical instruments. Robotic surgery is another type of minimally invasive surgery. It provides a magnified, 3-D picture of the surgical site, allowing the surgeon to remove cancer cells.