Gallstones are solid particles that form in the gallbladder. Stones form as a result of the crystallization of bile, a fluid produced by the liver and secreted into the bowel via the bile ducts to aid in the digestion of fats.

Some gallstones do not cause any symptoms. If a gallstone blocks the gallbladder or the bile duct, it can cause inflammation and pain in the right upper abdomen, upper right shoulder, or between the shoulder blades that can last from a few minutes to several hours. Nausea and vomiting, as well as fever and chills, are some of the other symptoms. Cholecystitis is an inflammation of the gallbladder. 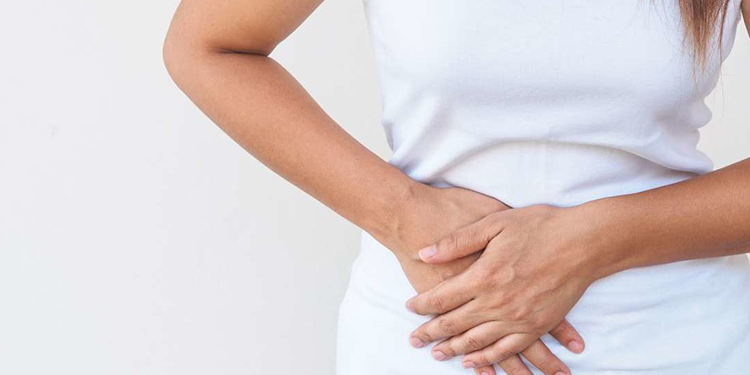 There has been progressing in understanding the formation of gallstones. Gallstones can be caused by any of the following:

What are the signs and symptoms of gallstones?

Gallstones can cause what are known as "silent stones." According to studies, the majority of patients with silent stones may not have any symptoms at all for a time, remaining symptom-free for years and requiring no treatment. Silent stones may be unnoticed until they cause trouble.

Gallstones come in a variety of shapes and sizes.

Gallstones are classified into three types:

Mixed stones. They are composed of cholesterol and salts. Mixed stones tend to develop in batches

Pigment stones Bile is greenish-brown in color due to the presence of certain pigments. Gallstones formed from bile pigment are often tiny and abundant.

Ultrasound - sound waves create an image that reveals the existence of gallstones.

Endoscopic retrograde cholangiopancreatography is a type of endoscope test (ERCP). To increase the quality of x-ray images, a small tube is inserted through the esophagus and injects dye into the intestine.

Hepatobiliary iminodiacetic acid (HIDA) scan Is a form of nuclear scan that evaluates the gallbladder's function.

This is the "classic," but now less usual, surgical procedure for removing the gallbladder, and it is done under general anesthesia. Below the rib cage, a single incision is made. The surgeon may see the region and remove the gallbladder through the incision.

Although open cholecystectomy is also performed under general anesthesia, laparoscopic cholecystectomy is less invasive and far more prevalent. It has a shorter hospital stay and a speedier healing period (usually just one night). Telescope-like equipment (a laparoscope) is placed through one incision, allowing the surgeon to see the inside of the abdomen on a television display, and surgical instruments are inserted through other incisions. The gallbladder is identified and removed through a belly button incision.