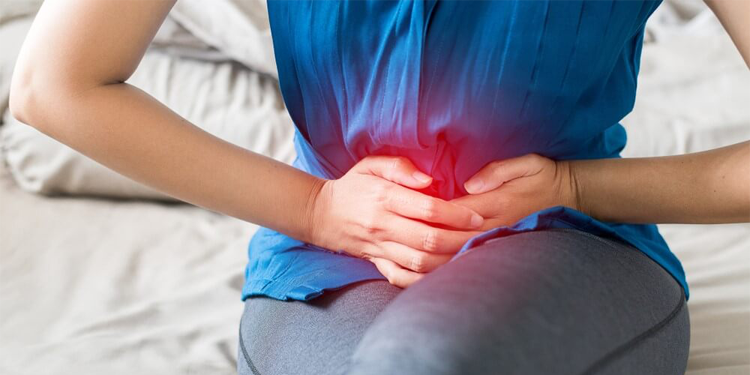 Cervical cancer develops when cells in a woman's cervix, which connects her uterus to her vagina, alter. This cancer can harm their cervix's deeper tissues and spread to other regions of their body (metastasize), most commonly the lungs, liver, bladder, vagina, and rectum. The majority of occurrences of cervical cancer are caused by human papillomavirus (HPV) infection, which is avoidable with a vaccine. Cervical cancer grows slowly, so it is usually detectable and treatable before it causes major complications.

What are the 4 Cervical Cancer Stages?

The most prevalent staging strategy for cervical cancer is a four-stage system.

Stage 1: Cancer has spread to the cervix.

Stage 2:Cancer in this stage affects the cervix and uterus but not the pelvic wall or the lower region of the vagina.

stage3: At this stage, cancer has spread from the uterus to the pelvic wall or the lower region of the vagina.

Stage 4: Cancer has spread to other organs, such as the bladder or the rectum, or to other parts of the body, such as the lungs, liver, or bones.

Pap smear test. The most common test for early alterations in cells that can lead to cervical cancer is the Pap smear test. It entails qualified healthcare professionals/Gynaecologists collecting a sample of cells from the cervix to check for abnormal cells in the cervix.

VIA is a screening test that can be performed with only a few tools and the naked eye. A dilution of white vinegar is applied to the cervix during VIA. The doctor then examines for any abnormalities on the cervix, which turns white when exposed to vinegar.

HPV DNA test: This test is performed on a sample of cervix cells taken from a woman. This sample is tested for the HPV strains most typically associated with cervical cancer. A woman can take her own sample for testing using an HPV self sample collection device.

Surgery is frequently used to remove cancer, particularly in early-stage malignancies. In younger women with small tumors, a hysterectomy (removal of the uterus) may be performed, although other procedures that retain the capacity to bear a pregnancy may be undertaken. For tiny tumors, both a cone biopsy (removal of the inside of the cervix, where most tumors develop) and a trachelectomy (removal of the upper vagina and cervix) are procedures that can be used to protect fertility. With more advanced tumors, a treatment termed pelvic exenteration removes the uterus, surrounding lymph nodes, and portions of other organs surrounding the malignancy, depending on where it is located.

Targeted therapy refers to medications that have been deliberately produced, or targeted, to stop cellular processes that encourage the proliferation of cancer cells. Target treatment reduces the capacity of tumors to generate new blood vessels, which is necessary for tumor growth. This form of tailored therapy is sometimes utilized for advanced cervical cancers.