All you need to know about Tonsillectomy

All you need to know about Tonsillectomy 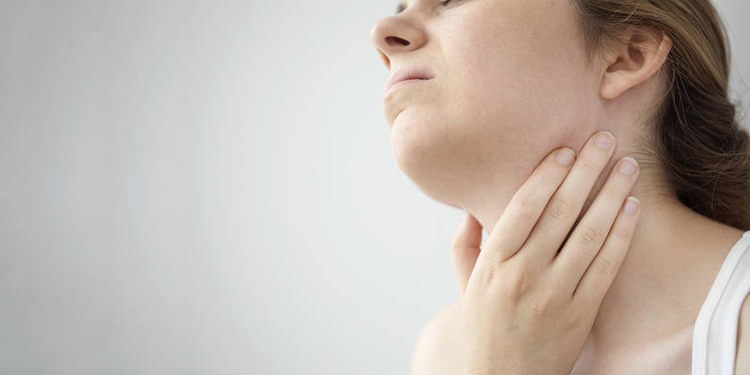 Tonsillectomy refers to the surgical removal of the tonsils, which are two oval-shaped tissue pads located at the back of the throat, one on each side. Tonsillectomy was formerly a popular procedure for treating tonsil infection and inflammation (tonsillitis). Tonsillectomy is no longer used to treat sleep-disordered breathing, although it may be used if tonsillitis occurs often or does not respond to other therapies. Tonsillectomy may also be required to cure breathing and other difficulties caused by swollen tonsils, as well as to treat uncommon tonsil disorders.

WHY IS IT DONE?

The tonsils are the first line of defense for your immune system against germs and viruses that enter your mouth. Because of this role, the tonsils may be more susceptible to infection and inflammation. However, following adolescence, the tonsil's immune system activity decreases, which may explain the uncommon instances of tonsillitis in adults.

To avoid the repeated occurrence of tonsillitis, a tonsillectomy may be advised.

If a bacterial infection producing tonsillitis does not improve with antibiotic therapy, surgery may be advised.

A tonsillar abscess is caused by an infection that results in a collection of pus behind a tonsil. It does not improve with medication or drainage surgery.

Tonsils can become enlarged as a result of recurrent or severe infections, or they might be naturally big. A tonsillectomy may be used to treat the following issues that are caused or exacerbated by swollen tonsils

Tonsil removal with forceps and scissors attached to a wire loop called a snare was once the most popular procedure used by otolaryngologists, but it has been completely superseded by alternative techniques. The patient is anesthetized for the surgery, during which the tonsils are fully removed and the residual tissue surface is cauterized. The patient will experience just minor postoperative bleeding. Recently several methods are available like Radiofrequency ablation, Electrocautery, Coblation tonsillectomy, Thermal Welding, Carbon dioxide laser, etc.