Parkinson's disease is a movement disorder that occurs when nerve cells (neurons) in a specific region of the brain stop producing the chemical dopamine. The disorder is also known as shaking palsy or paralysis agitans. For treatment and queries contact our experts and medical specialists at BEWELL hospital. 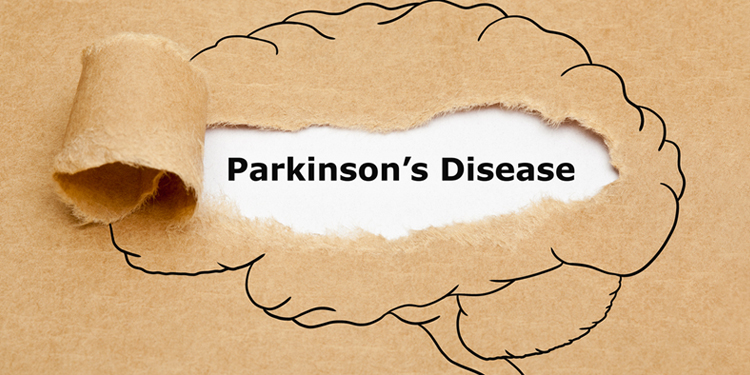 Parkinson's disease symptoms are mostly caused by low or declining levels of dopamine, a neurotransmitter. It occurs when dopamine-producing cells in the brain die.

Dopamine is involved in the transmission of messages to the portion of the brain that controls movement and coordination. As a result, low dopamine levels might make it difficult for people to control their movements. As dopamine levels continue to plummet, symptoms worsen.

Damage to the nerve terminals that produce another neurotransmitter, norepinephrine, which helps blood circulation and other automatic body activities, may also occur in Parkinson's disease.

Low norepinephrine levels in Parkinson's disease may raise the risk of both motor and nonmotor symptoms, including:

What is the treatment for Parkinson's disease?

Parkinson's illness has no known cure. Medication and other treatments, on the other hand, can help alleviate some of your symptoms. Exercise can considerably improve your Parkinson's symptoms. Physical therapy, occupational therapy, and speech-language therapy can also help with walking and balance issues, eating and swallowing difficulties, and speech disorders. For some people, surgery is an option.

What are the drugs used to treat Parkinson's disease?

Medications are used to treat Parkinson's disease by:

What surgical treatments are available for Parkinson's disease?

Deep brain stimulation (DBS) is a procedure that involves implanting electrodes in the brain that send electrical impulses to block or alter the aberrant activity that causes symptoms. Most of the key movement symptoms of Parkinson's disease, such as tremor, slowness of movement (bradykinesia), and stiffness, can be treated with DBS (rigidity).

The surgical insertion of a feeding tube into the small intestine is required for carbidopa-levodopa infusion. This tube delivers a gel form of the drug carbidopa-levodopa (Duopa®). This method of continuous medication infusion maintains a steady dose in the body. This is beneficial to people who had a variable response to the oral form of carbidopa-levodopa but are still benefiting from the combo therapy.

Pallidotomy is the surgical removal of a tiny area of the brain that governs movement (the globus pallidus). Pallidotomy can aid in the reduction of involuntary movements (dyskinesias), muscle stiffness, and tremor.

Thalamotomy is the surgical removal of a tiny portion of the thalamus. This may benefit a limited proportion of patients who have significant arm or hand tremors.

For treatment and queries contact our experts and medical specialists at BEWELL hospital.